Intro to Serve the City 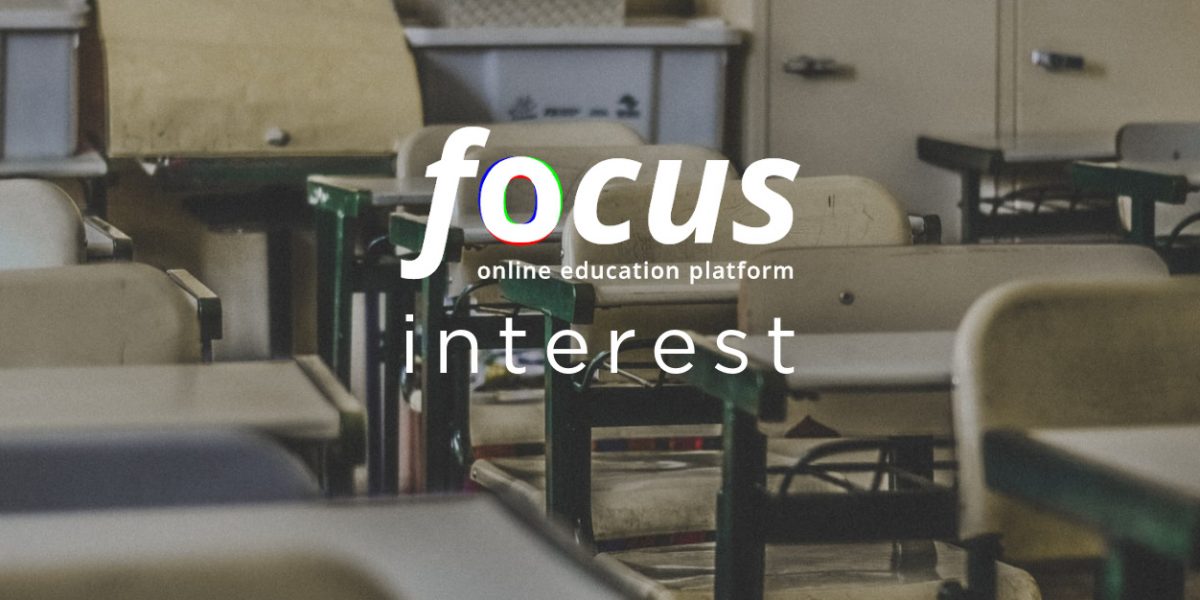 There are between 27 and 30 million modern-day slaves in the world today.

Serve the City International commemorates one day a month to highlight a specific world-wide shared concern. The 30th of July is World Day Against Human Trafficking. Did you know there are between 27 and 30 million modern-day slaves in the world today? Nearly every nation struggles to effectively stop human trafficking, due to the nature of the industry, many trafficked people are unaware, ill-equipped, under-educated, and incredibly ashamed and afraid to go to authorities. In many places, the police are ill-equipped or sometimes involved in the process, out of a lack of resources, corruption, or simply ignoring the problem for “more important” and immediate matters.

Join Serve the City and many of our cities in raising awareness, partnering with safe houses, and highlighting the truth and need to break the chains that bind millions of people.

A note to current STC city leaders, core teams, and volunteers: STC has created a social media graphics package for each of our monthly world days, you can use these to promote and spread awareness to this global concern and link to this page. You can access this in the STC Lobby under “resources” or click here for the World Day Against Human Trafficking graphic set. Don’t have access to the lobby? Visit the City Leader Resources page to request your account today. 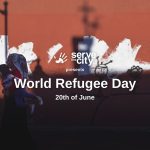 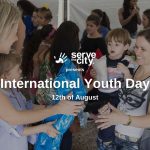